The Economics of Police Oppression 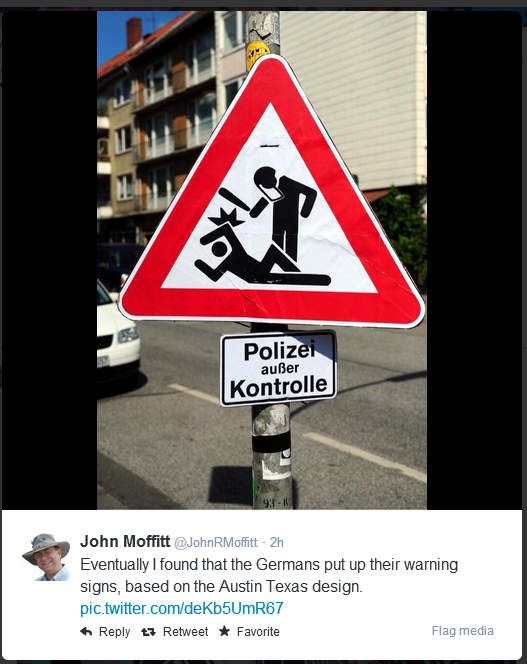 A simple formula explains oppressive, brutal and violent police behavior: The cost of abuse is low (virtually 0% chance of punishment equals almost certain impunity) while the rewards for oppression are high, because oppression IS THE JOB.  Police oppress and society ratifies the oppression by continuing to pay individual officers.

Pedophile priests do not rape children in spite of training.  They rape children because the church permits them to do so and because their practical training tells them that there will be no consequences and may even be rewards for their behavior.  Relocating a pedophile is a reward and reinforcement that encourages and enables pedophiles to continue.

Police can arrest people, but they cannot charge them, sentence them or imprison them.  Society ratifies the behavior of police officers when prosecutors, judges and juries and prison wardens or corporations each play their role in the oppression of the imprisoned.  Police behave as they do because they are part of an institutional approach to Black people that says that Black people should be in jail.  Likewise, the slave catchers of the antebellum period were not rogue men of evil.  They were supported by the national Fugitive Slave Act and by a finely woven network of state and federal laws and customs intended to subjugate and maintain the oppressed role of Blacks.

Slave overseers were not brutal because they were poorly trained.  They were brutal because it was a function of their job, with the goal of breaking the slaves' temptation to resist.

Lack of training is often called the problem in police brutality cases, but that like saying that bank robbers rob banks because they are poorly trained criminals.  Many videos show police officers engaging in behavior that any member of the public with no police training at all immediately understands is beyond the pale.

Many Blacks are in jail simply because the police, once having beaten the hell out of a suspect, then charge the suspect with resisting arrest and assaulting an officer, in order to justify the police's own brutal and outrageous behavior.

In the current atmosphere of virtual impunity for police officers and the society they represent, the cost of police brutality still does not exceed the perceived benefits in terms of subjugation and oppression of discreet minorities such as Blacks and Latinos.
Posted by Francis Holland at 11:35 PM 2 comments: Links to this post